What is a "HYACK" 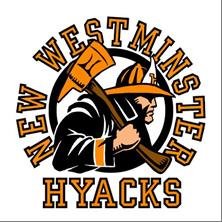